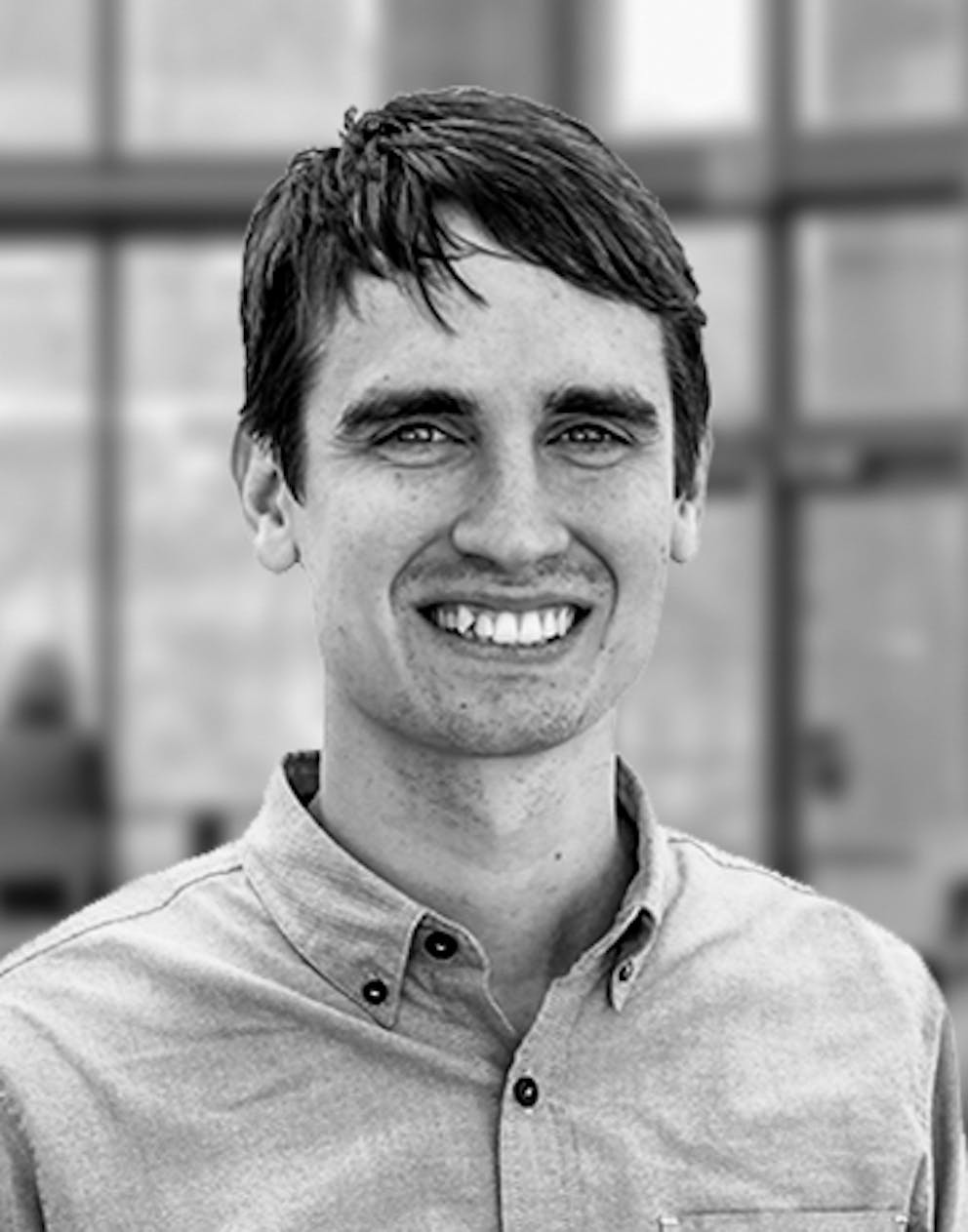 When developing a website one aspect that should not be overlooked is the ease of maintenance of that website. There are always bound to be design changes, bug fixes and display issues that arise at some point. The time taken to fix these issues often has some relation to the already existing codebase.

While studying at university I went to see a guest speaker who said as soon as you write a line of code, that line becomes legacy code and will probably need to be maintained. It is an interesting idea and really drives the point to write clean maintainable code.

Over the years of developers have come up with a variety of systems, models and technologies to solve this issue.

At Fastrack we use industry best practises. This leads to being able to efficiently find the source of the issue and often reduces the time taken to fix it even if another team member wrote that code.

A simple and non technical example would be in the case if a design element is used in various places throughout the site. Instead of duplicating that code everywhere it is used, write it once and use that as the single, unambiguous source of that element. This means if that element needs maintenance there is only one source to track down, edit and test. 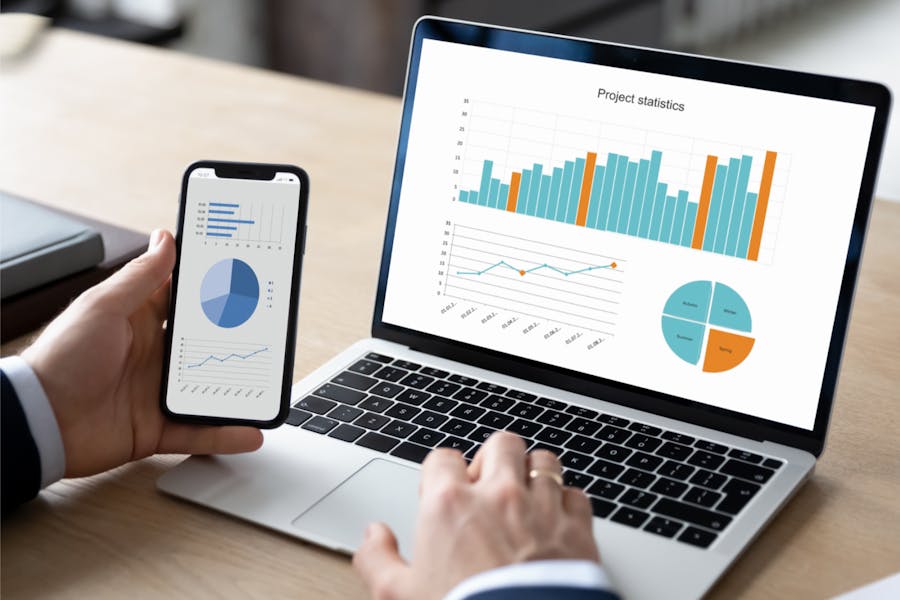 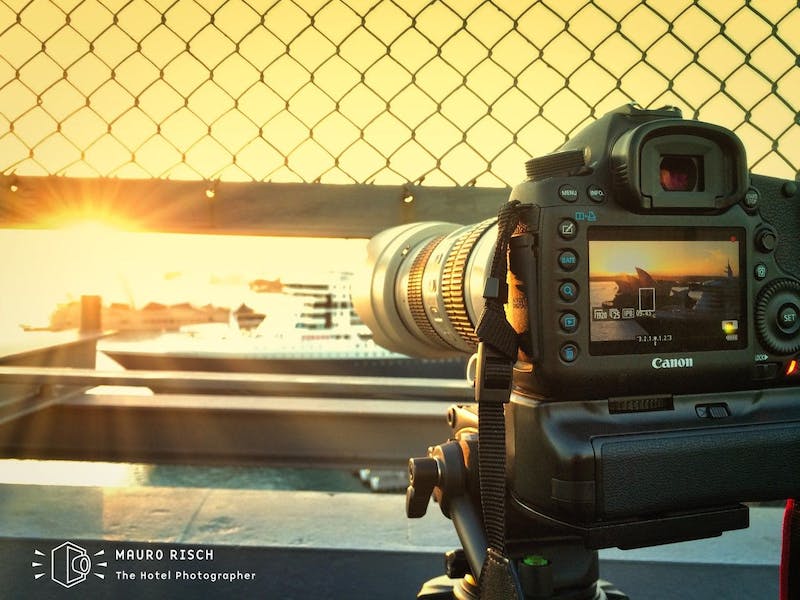 Why Is Professional Photography A Worthwhile Investment For Your Hotel? 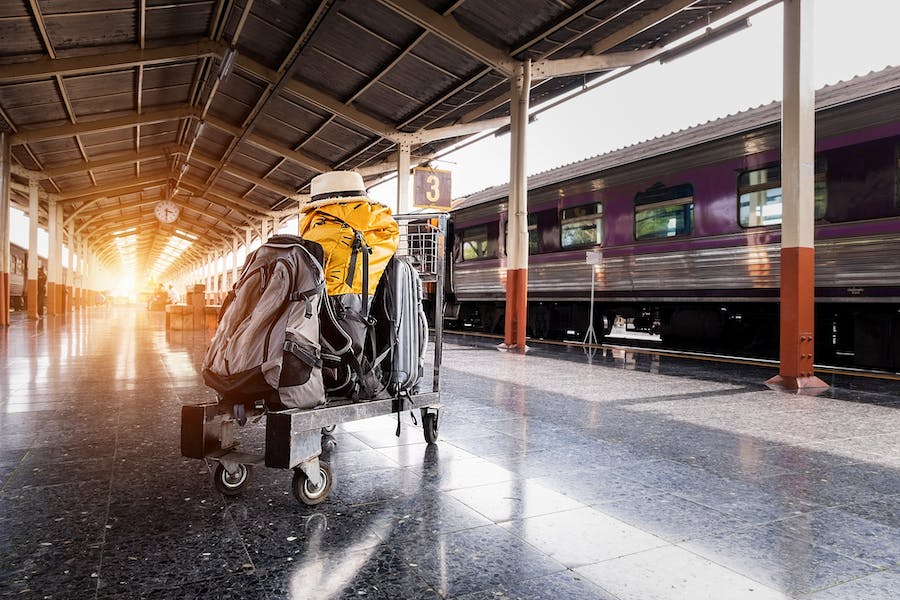 Get Ready for the Rising 2021 Travel Trend - Revenge Travel